In the late eighties the Chinese government, who had opened itself to Western nations, sent some students to study there. Mengna’s parents are some of them. They lived in Mainz until they finally moved to Berlin, when her father continued his further education in physics at Freie University. Mengna remembers growing up in Spandau as a good memory, there were many other People of Colours there. Her German became even better than her parents’. But after years of living here, it was still hard for her mom to integrate to German society. So in the early 2000s a decision had to be made: were they staying here, or should they move back to China? read more

In the primary school I was in a choir. I was really bored but I had to come. In my imagination, I could create water on the palm of my hand. The water would flood and sweep the choir so we can stop singing. In that moment, it felt vivid and real. I could do magic.
– Mengna Tan

This article is a translated version of an article with the same title by Umi Maisaroh. To read the original Bahasa Indonesia (recommended), click here.

Melankolonial, the night looks at me dimly, its voice groans, Aryati comes to me and whisphers:

Once upon a time, in the past, Europe was plagued by a disease. Previously they had been ravaged by hunger. Others were defeated by war. Coutnless people fell. But one or two of them miraculously gained power. With the remaining energy and mind, they sailed in the sea of prayer. Hope and surrender were the winds. And one by one they found a fulcrum, which would change their faces, but also plague them with plague. An epidemic for which until now has not found a cure. read more 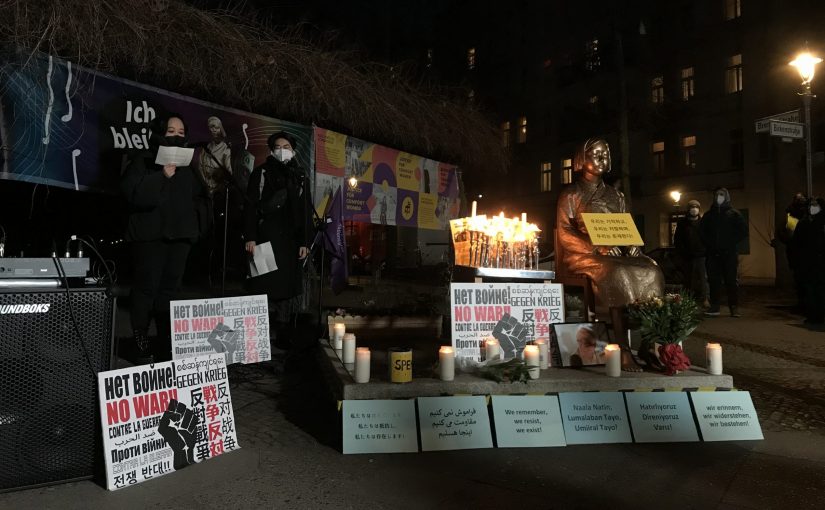 In March, there is a day specifically dedicated to women. Since a few years in Berlin, the day even became an official holiday. That day is Frauentag, women's day, which falls on March 8th. In this month also Aryati will introduce herself. Aryati, a woman who was born and died in one night. 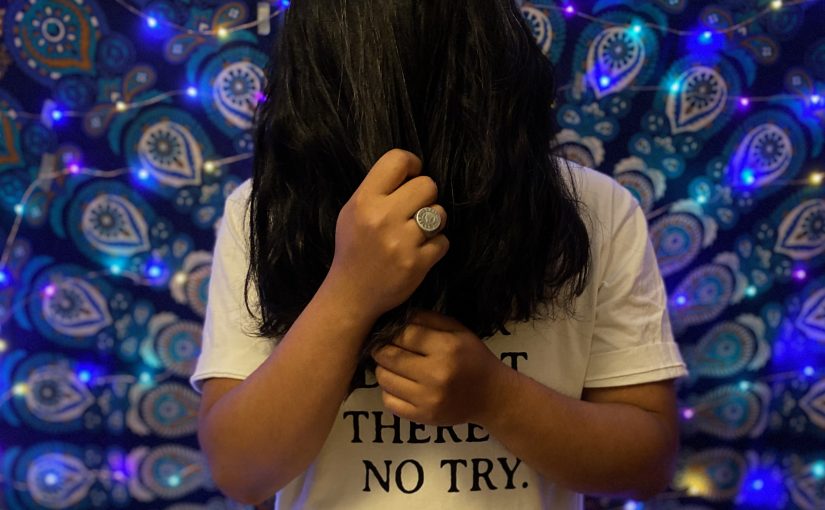 On 12 June 2021 PPI Berlin-Brandenburg held their first episode of Berbrand Jam. Ghaliz Filkhair Hariz was the first musician to showcase his craft in that series of events. Watch the video below to enjoy 15 minutes of experimental aural adventure.

Ghaliz is an artist from Makassar who is currently studying Event Technology and Management at Beuth University of Applied Sciences Berlin. He founded a program for Thengerhin Radio Berlin called Musicratory, where he curated experimental musicians related to Indonesia. He is also part of the Soydivision Collective. Using various objects he finds, synthesizers, and various effects pedals, he creates sound compositions heavily influenced by human interaction, Sunn o))), and anime. read more

The main artwork of Aryati is designed by Cindy Putri. She is a Bali/Berlin-based Indonesian illustrator. Cindy Putri has been honing her skills in surrealism illustration for the past several years. Her works are highly inspired by mysticism, self-identity, life & death, dreams and emotional thoughts. Cindy is currently pursuing her studies in communication design while working as a freelancer creating poster, picture books, album/music cover art and product packaging. 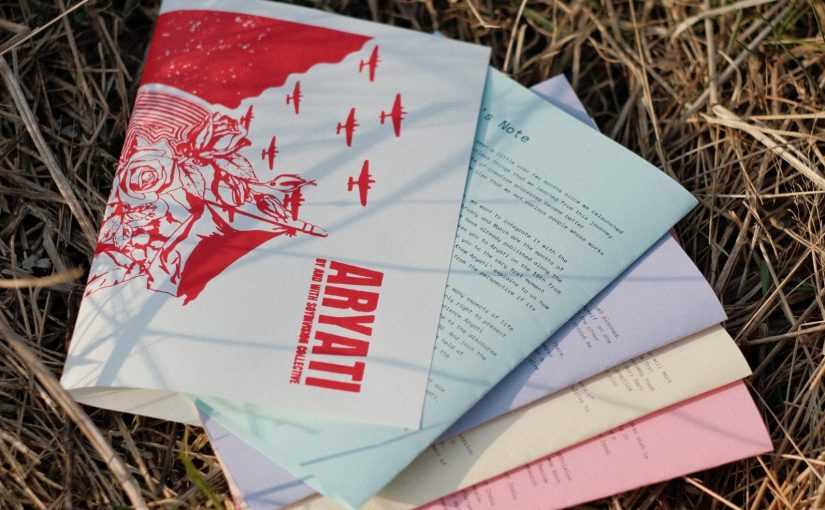 To commemorate the premiere of Aryati, we released the print edition of our zine! This edition focuses on Aryati and includes some articles about the project, a playlist, and three recipes of the dishes that inspired by the epoch of Aryati. 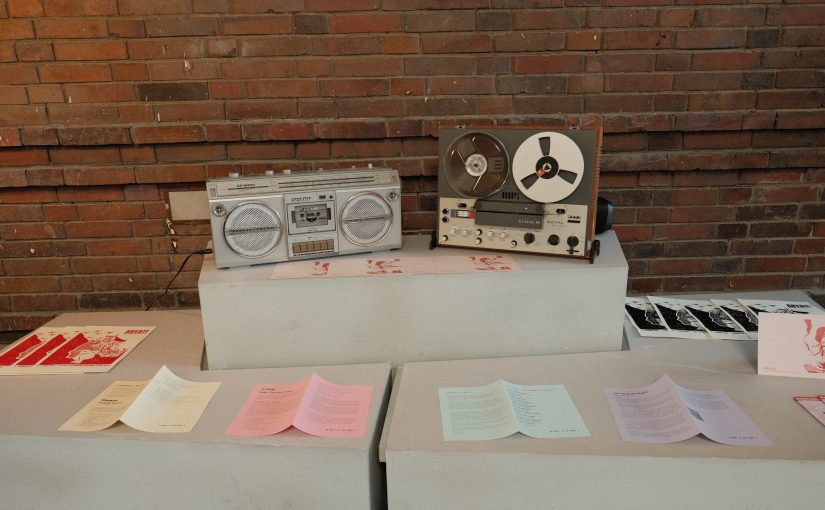 On 16 March we opened an exhibition that accompany Aryati theatre piece. This exhibition displayed some pieces that were created along the process of making Aryati. It ran until the night of Aryati premiere on 19 March at AnaConda am Ufer in Uferstudios Berlin. 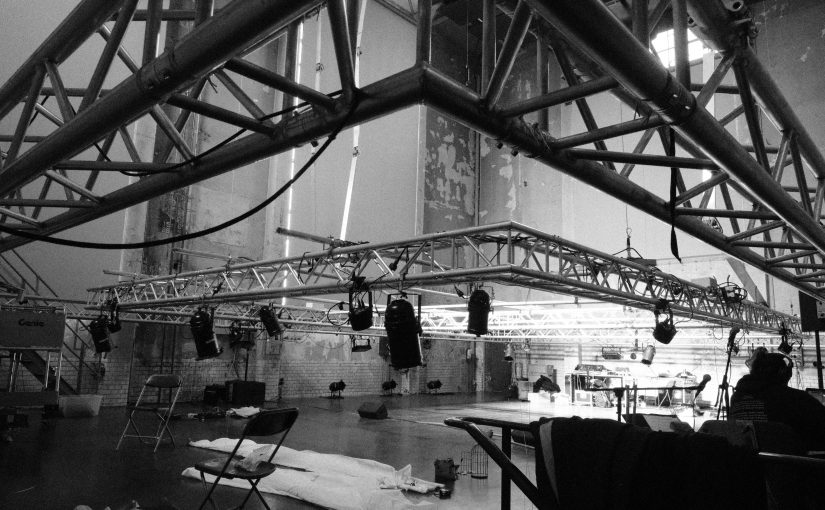 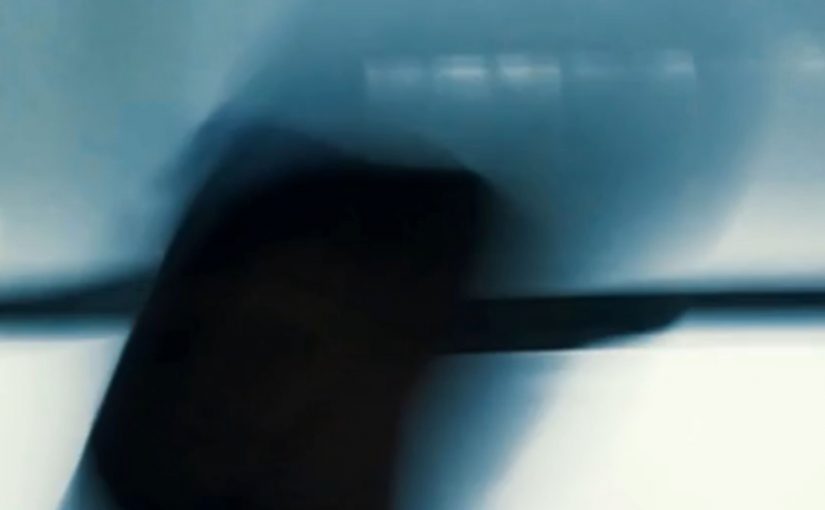 BLCKFINE releases their first single: "Passion of the Mood". Written and composed by Bobby in 2018, he tried to make sense of his thoughts and feelings at the beginning of his realisation of having anxiety and depression, which was led by his insecurities in the matter of love, career and death.

On 17 March 2022 the casts and crew of Aryati sat down together with Azhari from Soy&Zine to discuss the whole process of making Aryati. From the birth of the idea, turning it into script, composing the music, to the execution of the theatre piece. 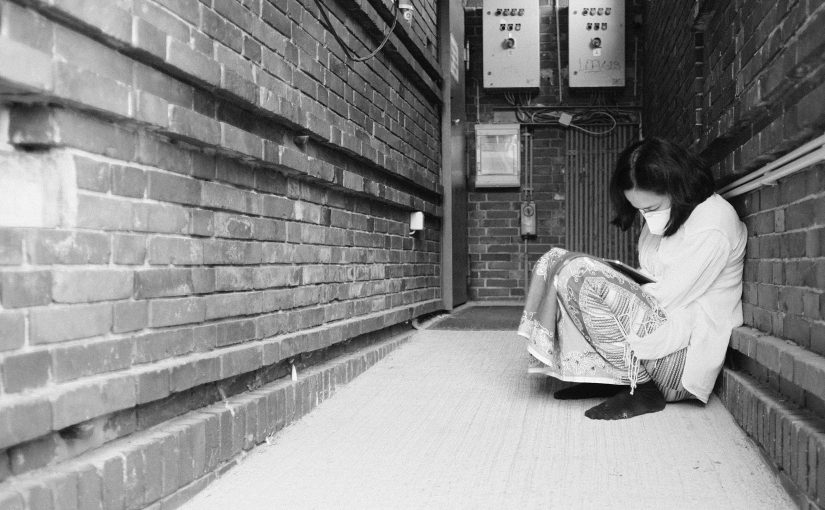 Umi Maisaroh, contributor to Soy&Zine and scriptwriter and actor in Aryati theatre piece, reflected on the end of the project Aryati (for now). -Editor