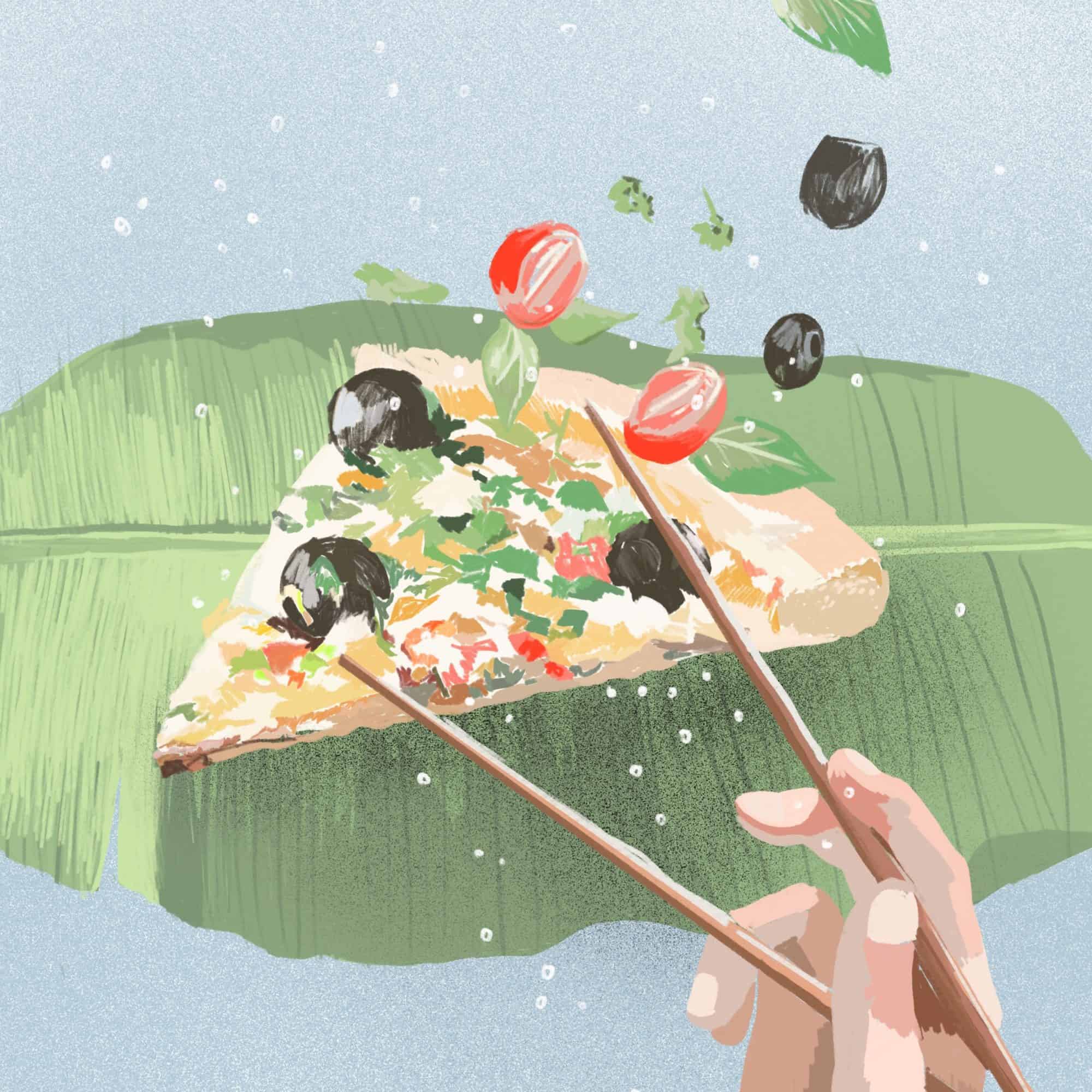 Two for the Price of One

Can You See the Boy Yet?

I’m currently in a really cool Telegram group moderated by my friend Daphne called Collective Reflections where participants are invited to collectively reflect on ideas about race and ethnicity. Daphne posits critical questions, her own thoughts and stories culled from other forums she’s a part of – a true cross-pollinator. The participants in CR are from all over the world, with various skin shades coloring our experience of the world and has proven a safe space to learn and share – sometimes painfully or awkwardly – but sensitively moderated by Daphne – I actually hope to interview her for a future issue of Soy&Zine.

Below, is an essay I wrote to Daphne’s prompt ‘what is your race’.

What is your race?

I have a hard time with this question because ‘race’ is something that begins the terrible work of capitalism against the body, particularly, acutely against Black bodies. While some of us have the privilege to be able to think and talk about race, some of us deal with it as a fact of everyday life. It’s the continual, unrelenting and systematic reminding that you are somehow ‘less’ – whether it’s the semi-casual ‘but I have black friends’ when you call out a racist comment or the constant questioning of your own truth and rage at what you see and experience to straight-up incarceration with no trial. Slavery never went away in the United States, it just got more profitable. It does not end. It is every day.

To be honest, I’m a little afraid to write and say what i have to say because I am afraid of being seen as racist (maybe an internalized fragility) or perpetrating harmful views, but I also think it’s important to pull out in to the light views that should be either considered, adjusted or discarded in combating racism and restoring justice and healing.

Since this group is an ‘online-app-written-text-communication’ forum (thank you Daphne for opening it!) I want to answer this question (and also the similarly ‘where are you from’) in written form as best I can as I am not always serendipitied with an opportunity to answer with more thought than an off-handed answer that a dinner party or club bathroom line can afford. That said, it’d be great to meet/interview some members here in person ❤️

I’m descended from a dayak Iban chief from Borneo on my mother’s side and a brigadier general who served in the US civil war on my father’s side, leading campaigns to eradicate the Dakota peoples near what is now the Dakota Access Pipeline. My Iban mother was raised between an orphanage in what is now Malaysia and a temple for healing that was apparently destroyed during Suharto’s regime. My father – raised ‘white’ ‘American’ – is a writer and boat builder having smuggled my family by boat at dawn, out of oil-company-owned Balikpapan when I was 6.

Mainland United States of America was some place I ‘came to’ and it was only there that I became aware that I was not ‘white’. ‘Indonesian’ was something that became ‘further away’ as I moved from childhood and deeper ‘into’ American-ness/assimiliation (assimilation to what? C.R.E.A.M. (<— Wu-Tang reference;)

I was socialized with ‘white (American) code’ (my dad, white friends, white schools, white advertising, white tv, etc.) but because I don’t ‘look white’ (kids saying shit like “ching chang chong” to me, opening up conversations with me in a language they assume my skin color indicates, etc.) , I feel I’ve been privileged in some ways to approach ‘non-white/Other’ even if inside it kinda feels that I am white. There is an enormous pressure in the United States to ‘be more white’, which is a huge reason why I left. Being raised this way however has kinda given me superpower in a way – I got this white code power within, beneath brown skin so I can go and open different kinds of doors, open up seats at tables for ‘other’ and so on.

Sometimes, this work is lonely, like maybe I’m a ’traitor to my own race(?)’, but that’s just a complex of shame-residue from capitalism. If I observe the colonized/colonizer dynamic within me, it’s just that – a dynamic that is alive and moving. I get better with this movement which expresses itself as I ‘assemble’ my identity (which is a constant process, better done in beloved community <— MLK reference). I also recognize I have some privilege/responsibility to be able to play different roles in different spaces – sometimes AT THE SAME TIME. Like ‘two for the price of one’; colonizer and colonized in one body, constantly kicking, fucking and cannibalizing myself within lol.👹🔪🍆💦

Occupying two (multiple) spaces at once also creates some lonely dissonances. In these dissonances I learned I could ‘tweak’ situations to my advantage, with my ‘ethnic assemblage’. In some ways, I think ‘being more than one’ allowed/allows greater privileges than being more easily ‘reduced’ (which is always the aim of capitalism – the shaming and fucking legislation against one’s own ‘complexity’/‘body’, but that’s another topic). Depending on where I am in the world, people have walked up to me and started speaking Spanish to me, Vietnamese or assuming I’m Indigenous/Native of ’somewhere’. This allows me ample opportunities to play and make fun (or as my friend Lee says ‘fux’ with people) and gets more interesting the older and more experienced I get, but hopefully less necessary – still mad bridging work to be done though:) This privilege also comes with deep responsibility if you are going to use this magic. I find I have to constantly educate myself on the experiences of others, fumbling over and through racism, sexism, ableism and my other ignorances in becoming a better person with humility – again, easier done in beloved community if they are there to catch you and ‘come correct’ <3.