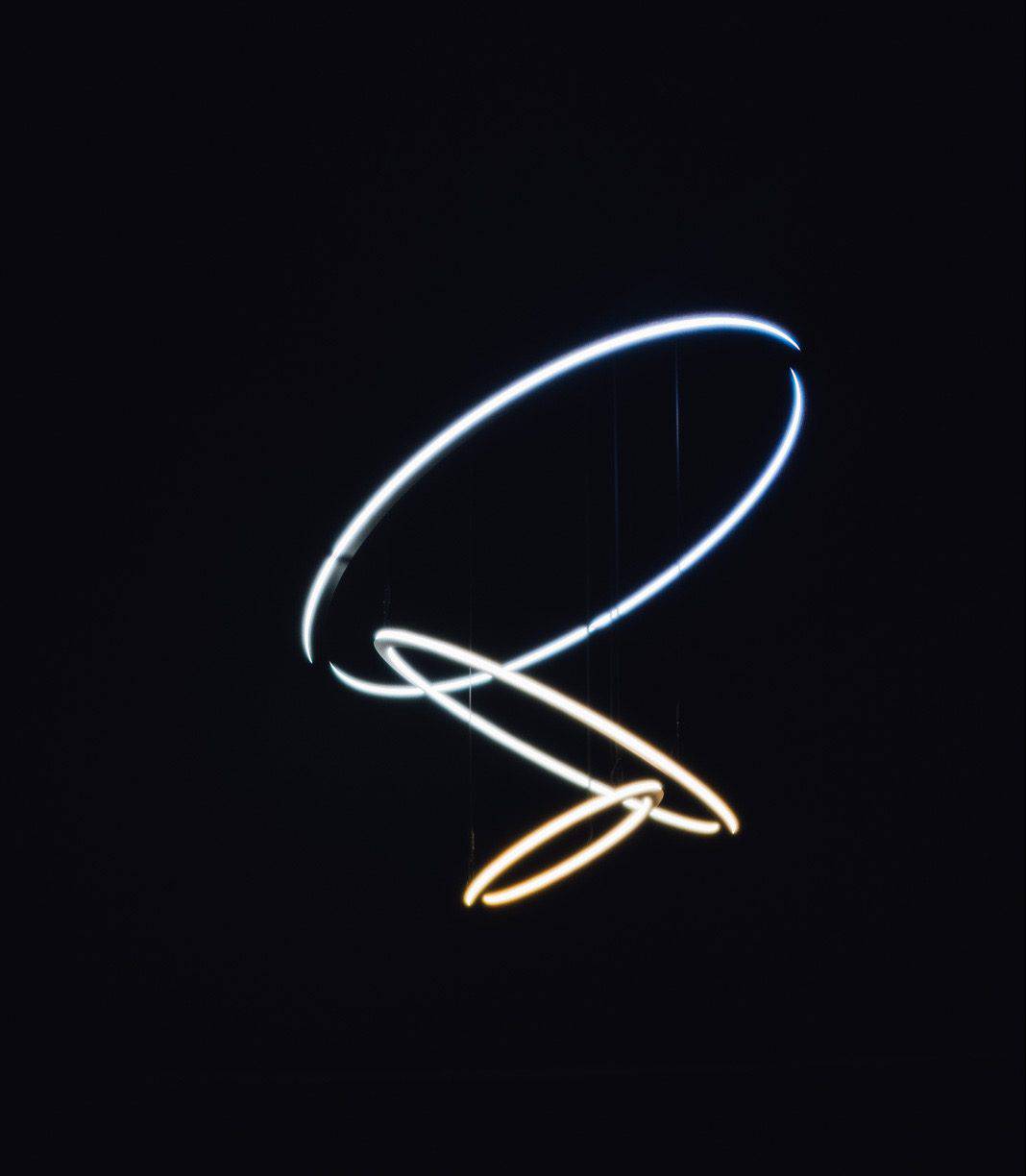 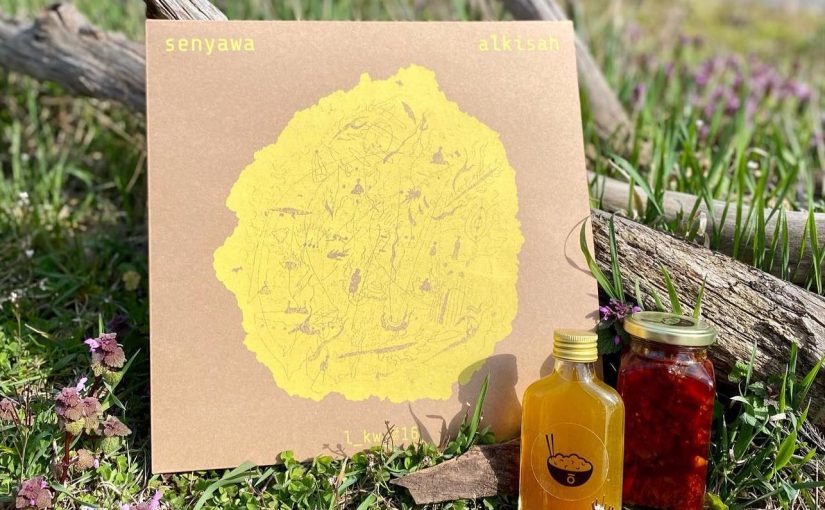 We would like to invite you to revisit the track that became the central theme of the upcoming collaboration project by L_KW, Rabih Beaini of Morphine Records, Senyawa, and Soydivision: Kiamat.

Kiamat is a multisensory music theatre project initiated by Soydivision Kollektiv and L_KW, directed and co-production by Rabih Beaini from Morphine Records. The current album of the Indonesian experimental music duo Senyawa inspires the piece. Kiamat (Day of Judgement), one of the compositions of the album Alkisah, becomes the central theme of this project. The proposed project focusses on the creation and composition process. The different backgrounds of the musicians will play an important role in the development process. A public performance is planned at the end of the project. The project is supported by the House of Indonesian Cultures and Morphine Records. Morphine Records will make their studio available for workshops, recordings and rehearsals. The House of Indonesian Cultures, an art and cultural institution under the Indonesian Cultural Attaché in Berlin, kindly provides its musical instruments and space for performance.