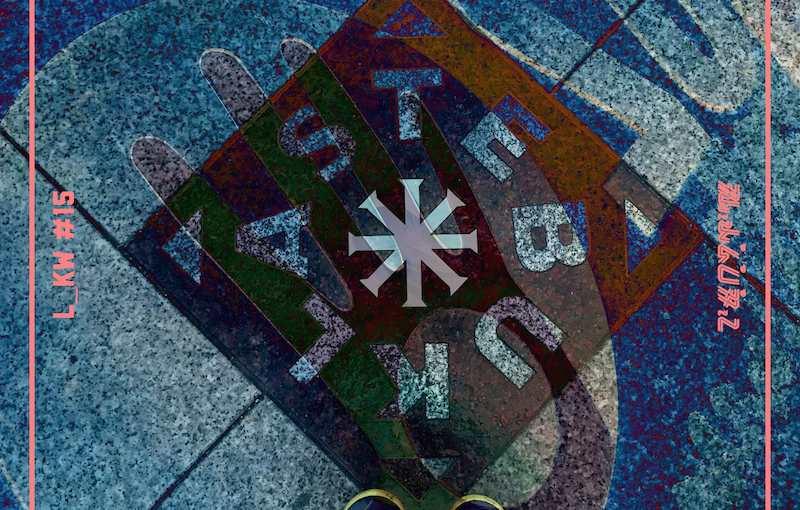 Vilnius, summer of 2019. Just outside the old city walls, past the local market hall, left down the small cobblestoned street. A haven for the misfits. A chance for the locals to explore what they have been denied of or missing for so long. An itinerant Turk sits on the pavement, playing the guitar while singing songs he remembered from his past life, before circumstances forced him and his family to take refuge in a foreign country. A Mexican tends to the small shop he runs with his wife, who is a local, serving people coffee, selling locally produced handcrafted products while an American paints together with his partner, also Mexican. The American wore a red-tinted ski goggles, claiming the world looks better this way. At night a mixed crowd of young people and exiles would hang around, hungry for new experience. Further down the street, a mural. Donald Trump and Vladimir Putin kissing, riffing on Brezhnev’s and Honecker’s famous embrace. In a few months the mural will disappear. At the end of the street, a train yard. Following it leads to the proud train station, built in a socialist realist style, kept pristine since it would be the first thing people see when they get off. Past it are some stairs that leads downwards without any signage to give passersby an idea as to where it might lead. A dilapidated platform adjacent to what probably used to be an old storage with some tables and chairs. A place to wait for better times or to dream of escape. Note by Jan K, 2019