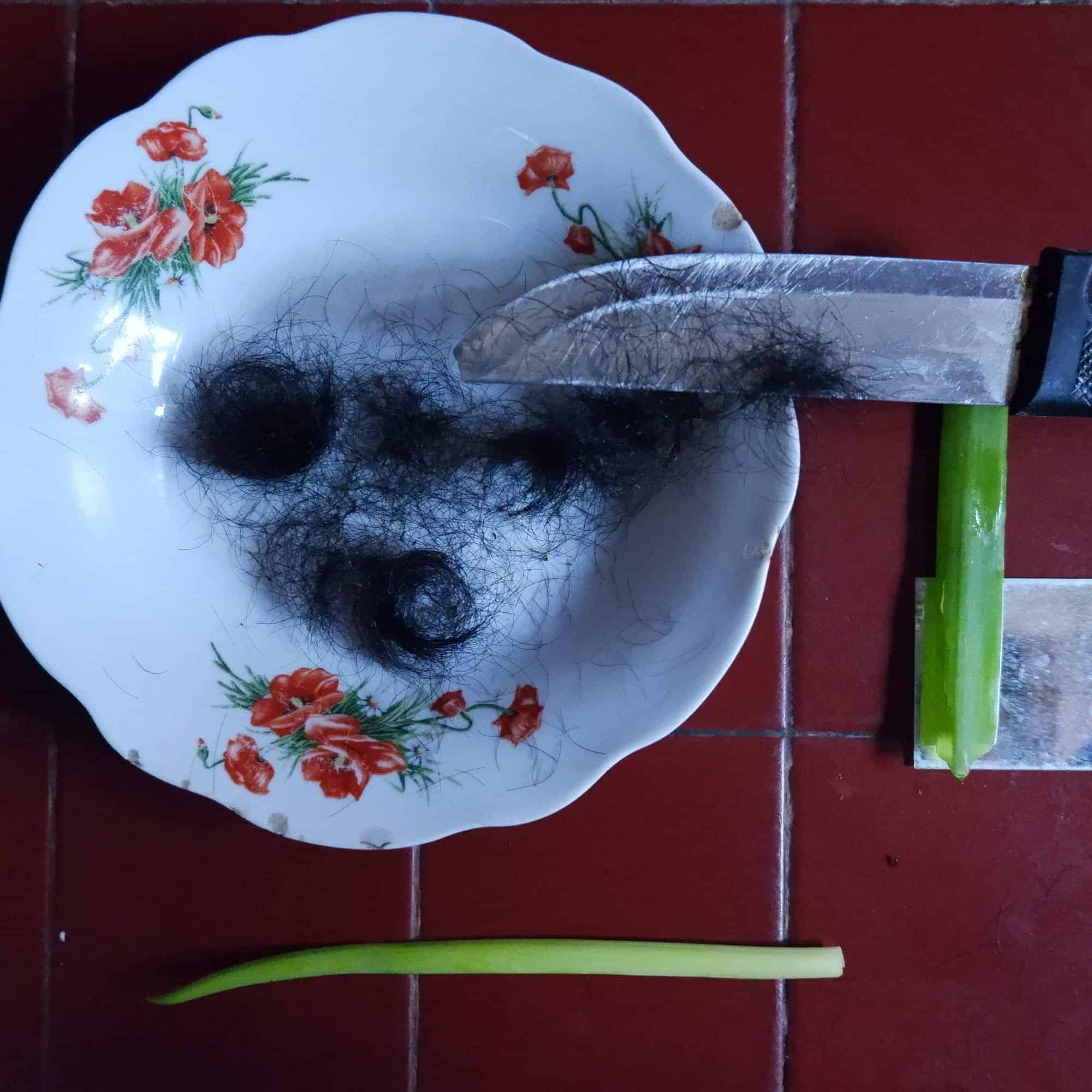 Home is Where the Culture Shock Is

A Question of Belonging

This month marks the 75th anniversary of when Sukarno – Indonesia’s first president – proclaimed independence from Dutch colonial rule on August 17th, 1945. This independence however, was only a first step towards a violent and bloody path of being recognized as a nation on the global stage – and part of a longer history of multiple international vies for control.

Movements supporting Indonesian independence and a nascent national identity had already been growing rapidly in the first half of the twentieth century. Some movements pursued strategies of cooperation with the colonizers, such as the Dutch-initiated Volksraad. Others demanded complete freedom of self-government from Dutch rule, like those espoused by a young Sukarno.

While the Dutch had been colonizing the region for over 300 years prior, Japan also came to play an important role in fomenting Indonesia’s War for Independence in the early 1940’s. With the Netherlands under German occupation itself, the Dutch were quite unable to defend against the Japanese army and within only two months, Japan occupied what was then called the ‘Dutch East Indies’. This began a brutal three and a half year occupation of Indonesia beginning in 1942.

To establish their dominance in the region, the Japanese spread and encouraged nationalist sentiment to help weed out Dutch sympathy. The Japanese created new Indonesian institutions, including local neighborhood organizations, and even elevated political officials like Sukarno. They also destroyed and replaced much of what the Dutch had built economically, administratively, and politically.

However, the Japanese were beginning to lose the war and in September of 1944, Japan announced that not only Jawa, but the entire archipelago should become independent. The news of this slowly spread and in August of 1945, Sukarno was kidnapped and made to proclaim Indonesian independence on August 17th, nearly 10 days after the first atomic bomb dropped on Hiroshima.

As the aftereffects of World War II unfolded around the world, Indonesia now found itself in a post-colonial vacuum between developing self-determination and untangling colonial servitude. This struggle articulated itself in sporadic and bloody armed conflict, internal political and communal upheavals, and major international diplomatic interventions between 1945 and 1949.

The yet-to-be Indonesia was in deep turmoil, somewhere between it’s past and it’s future.

“The situation in local areas was extremely complex. Among the few generalizations that can be made is that local populations generally perceived the situation as a revolutionary one and overthrew or at least seriously threatened local elites who had, for the most part, collaborated with both the Japanese and the Dutch. Activist young people, the pemuda, played a central role in these activities. As law and order broke down, it was often difficult to distinguish revolutionary from outlaw activities. Old social cleavages–between nominal and committed Muslims, linguistic and ethnic groups, and social classes in both rural and urban areas–were accentuated. Republican leaders in local areas desperately struggled to survive Dutch onslaughts, separatist tendencies, and leftist insurgencies. Reactions to Dutch attempts to reassert their authority were largely negative, and few wanted a return to the old colonial order.”

It is with this (incredibly abbreviated) history of Indonesia’s independence, against the backdrop of a global pandemic in the year 2020 that we present to you our 10th edition of our zine. This issue also marks part of a 3-part issue series where we look at INDEPENDENCE, HYBRIDITY (September) and AMPHIBIAN (October).

We searched far and wide for this month’s contributors and have a few returning favorites, like Jan and myself sharing writing duties from reflections and stories of our own independence.

We’ve also got many new faces this month too; an interview with prolific sound, noise and body artist and activist Theo Nugraha who we met on our tour through Samarinda last February. We’ve also got the Soy&zine premier of a comic from Clairikine, provocative and playful fashion from Rizky Muhamad and premiere music from Bandung artist Kardashev Scale.

We hope you enjoy our zine as much as we have putting it together.